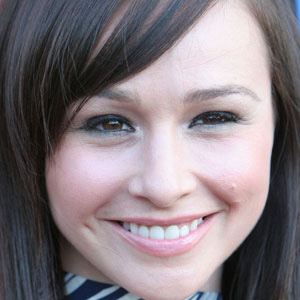 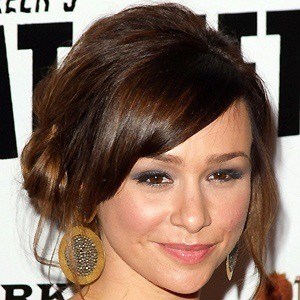 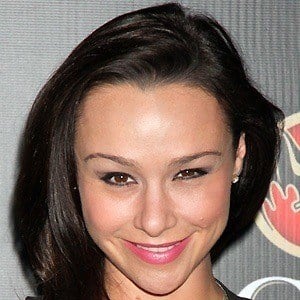 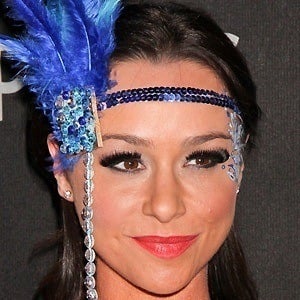 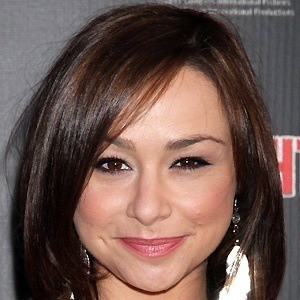 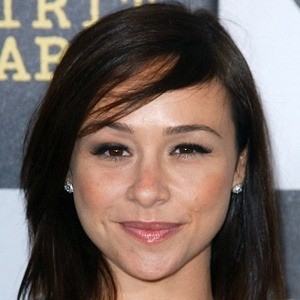 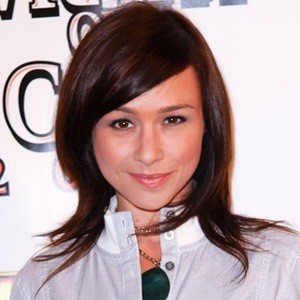 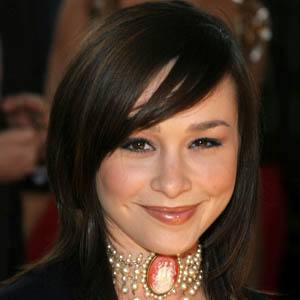 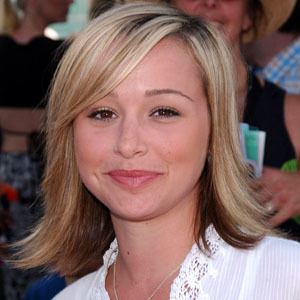 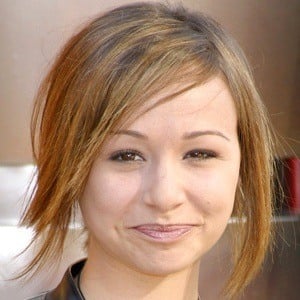 She became notorious as the queen of the horror film franchise, Halloween. She also appeared in Hatchet and its sequels as Marybeth Dunston.

She began her career in the entertainment industry with modeling jobs.

As a child she received a two-week travel reward for winning a beauty contest.

She married David Gross in 2014. They welcomed a son in March 2017. Her mother is named Fran and she has a sister named Ashley.

She was in the comedy movie Don't Tell Mom the Babysitter's Dead with Christina Applegate.