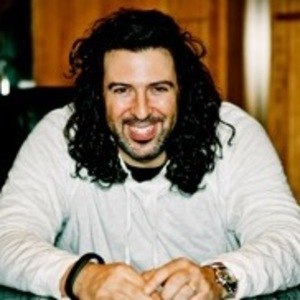 Acclaimed songwriter who's penned hits for the likes of John Legend, Pink, Celine Dion, Cher, and the Backstreet Boys. He became the founder and CEO of the music publishing company, Green & Bloom. He also founded Stealth Entertainment.

He was born the youngest of three in Philadelphia, Pennsylvania. He began experimenting with music from a young age.

Billy Mann Is A Member Of