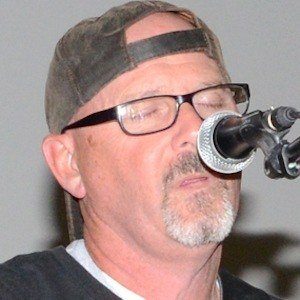 American country singer and songwriter who has written songs for artists like Garth Brooks and Sara Evans. He released songs as his own including 'Baby I Was Leaving Anyhow,' which charted at #40.

He started out singing in a country music group with his brother and friends in the 1980s that was called Billy Montana & the Long Shots. They signed with Warner Bros. Records.

His song, 'Bring on the Rain,' which was performed by Jo Dee Messina, was nominated for a Grammy Award in 2002.

His son is singer Randy Montana.

He has written songs for Kenny Rogers.

Billy Montana Is A Member Of