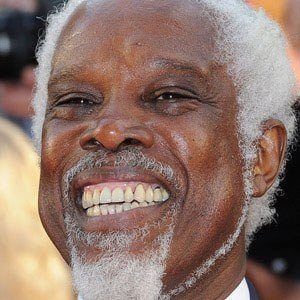 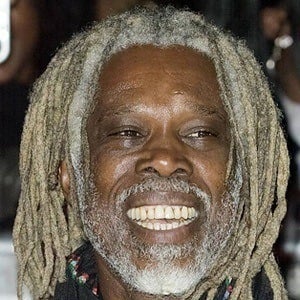 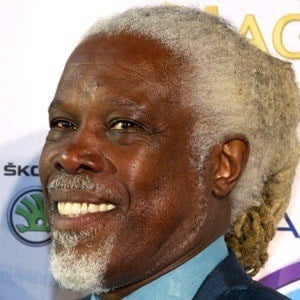 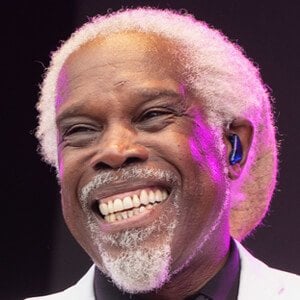 English R&B singer who gained international fame with songs like "Caribbean Queen" and "Lover Boy." He has won awards like the Grammy Award for Best Male R&B Vocal Performance.

He worked as a tailor and performed in clubs as a teenager in London.

He has written music for artists like La Toya Jackson and Boyzone.

He married Judy Bayne in 1978 and they raised three kids named Antony, Rachel and Cherie Charles.

He recorded the album Time to Move On with R. Kelly in 1993.

Billy Ocean Is A Member Of