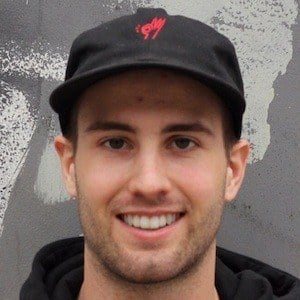 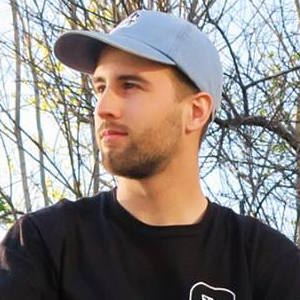 Professional BMX freestyle rider who gained a significant following on social media and earned sponsorships with Volume Bikes, Merritt BMX, and Only NY. In 2012 he founded a BMX clothing company called Follow The Leader.

He raced bikes when he was young.

He began dating his girlfriend in 2015. He grew up with a sister.

He lists Garrett Reynolds as one of his favorite BMX riders.

Billy Perry Is A Member Of