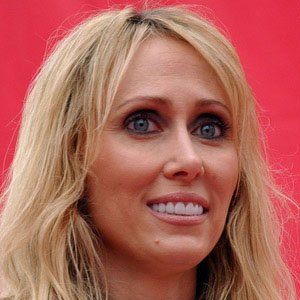 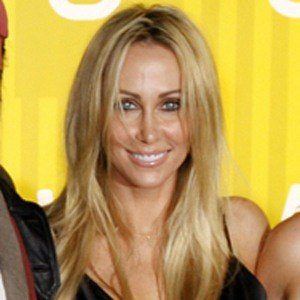 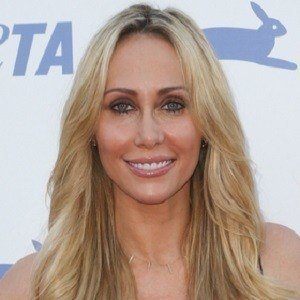 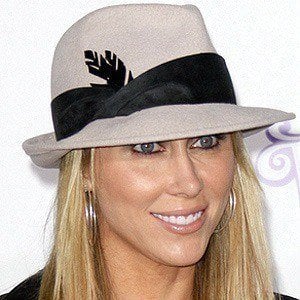 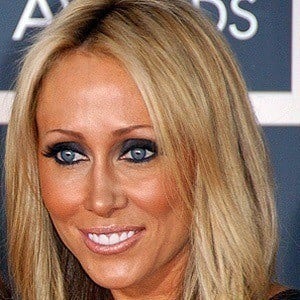 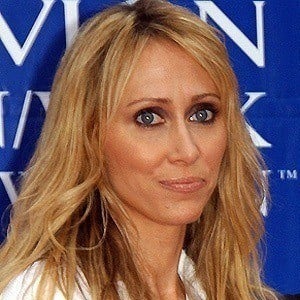 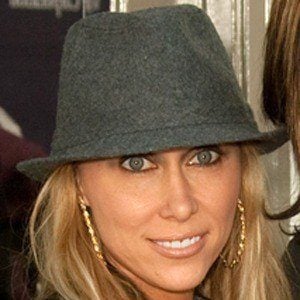 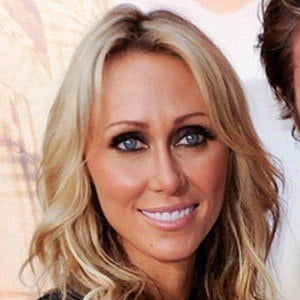 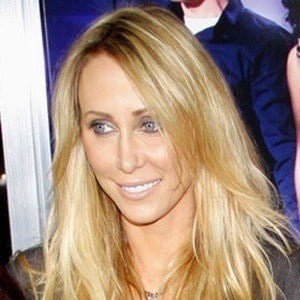 Best known as the mother of Miley Cyrus and wife of singer Billy Ray Cyrus. She has over 1.2 million followers on Instagram.

She was a band groupie during her teen years and had her first child at age 20.

She produced her daughter's films The Last Song in 2010, LOL in 2012, and then So Undercover later that same year.

She married Billy Ray Cyrus, her second husband, on December 28, 1993. They almost divorced in 2010, but reconciled in 2011. She had five children: Brandi, Trace, Miley, Braison, and Noah.

She was rumored to have had an extramarital affair with Bret Michaels around 2010.

Tish Cyrus Is A Member Of