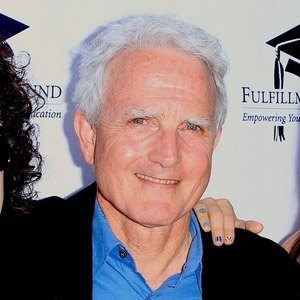 Lyricist best known for co-writing Like a Virgin, True Colors, Eternal Flame, and many other pop hits.

He attended Bard College. He founded the group Billy Thermal while he was in his mid-20s.

He and writing partner Tom Kelly composed hits for Madonna, Cyndi Lauper, The Bangles, Whitney Houston, Heart, and many others. He also worked with songwriter Rick Nowels.

His father worked for a table grape operation.

His breakthrough success came when he wrote Precious Time for Pat Benatar's 1981 album of the same name.

Billy Steinberg Is A Member Of