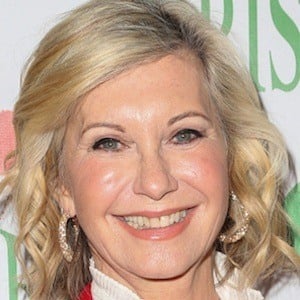 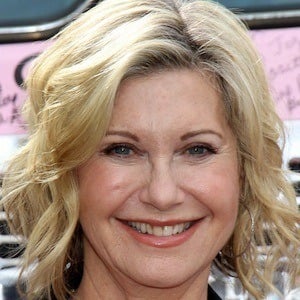 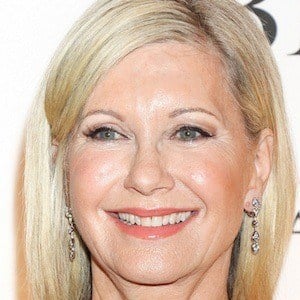 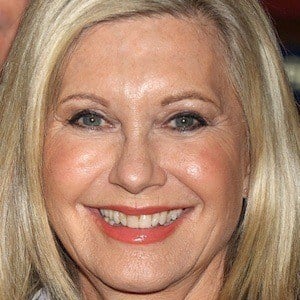 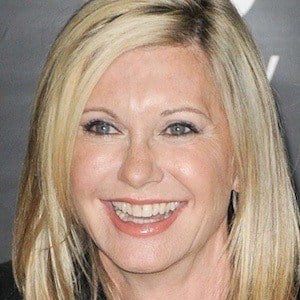 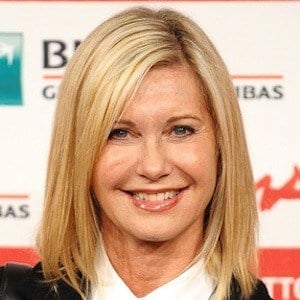 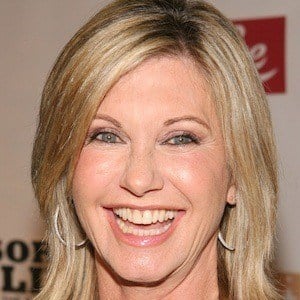 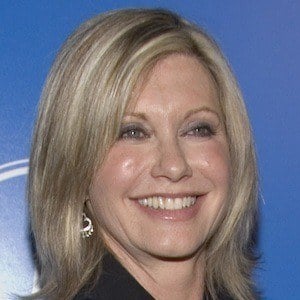 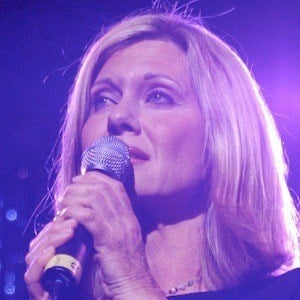 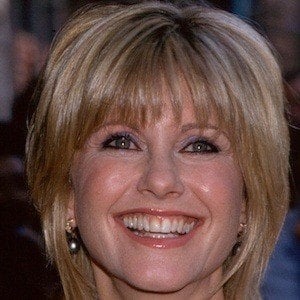 Multiple Grammy Award-winning actress and singer who gained fame in Grease and released the double platinum album Physical. She has sold over 100 million records and has released over 10 Top Ten Billboard Hot 100 singles.

She formed an all-girl group, Sol Four, with three of her classmates during her teens.

She beat breast cancer in 1992 and became an animal rights and environmental activist.

She had a daughter named Chloe Rose with her first husband, Matt Lattanzi. She married John Easterling in 2008.

Olivia Newton-John Is A Member Of