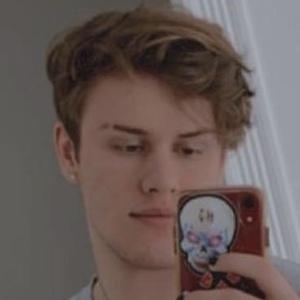 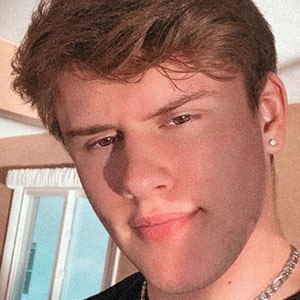 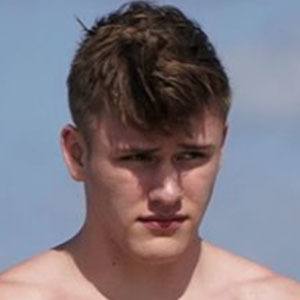 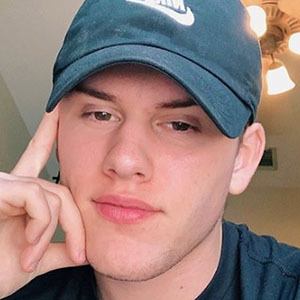 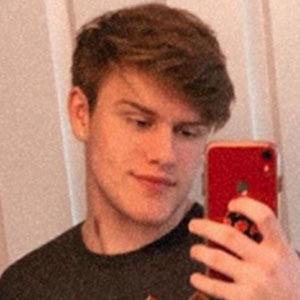 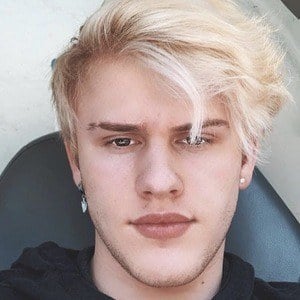 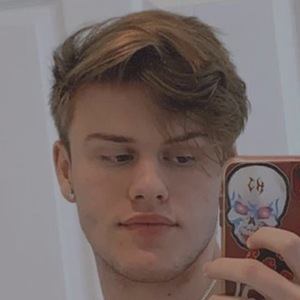 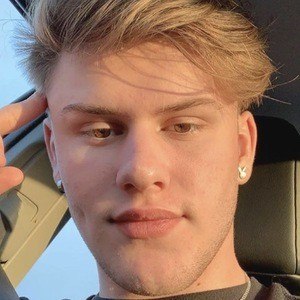 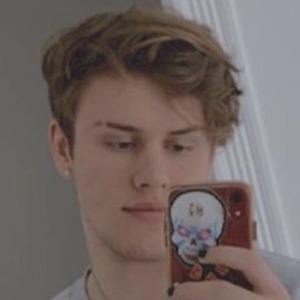 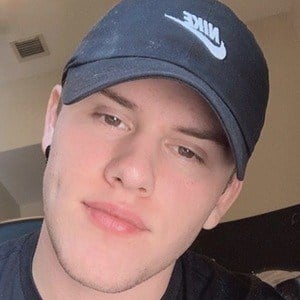 Lip-sync and comedy video creator on TikTok who racked up more than 10,000 fans for his account. He surpassed 5 million hearts on the app in October of 2019.

He practiced jiu jutsu and earned his blue belt in April of 2018.

When he started out on TikTok, he used a username of lord.bill. He now posts under the name billy.storm. He'll post updates of his progress at the gym, showing the transformation of his body over time through his TikTok videos.

He is from Delray Beach, Florida.

He posted a video called "Someone told me to try and make a @luvanthony type video. Deleting soon."

Billy Storm Is A Member Of