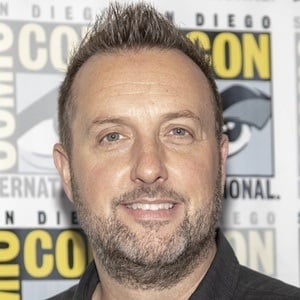 Both a DJ and a paranormal investigator, he rose to fame through his appearances on the television shows Paranormal Challenge and Ghost Adventures. On these spooky documentary series, he recorded and analyzed potential audio and visual evidence of ghosts.

Before making his debut on Ghost Adventures, he worked in Las Vegas clubs under the stage name of DJ Inferno.

He and his wife Diana are parents to three children and adopted dogs named Sophie and Phoenix.

He and Zak Bagans were both series regulars on The Travel Channel's Ghost Adventures program.

Billy Tolley Is A Member Of