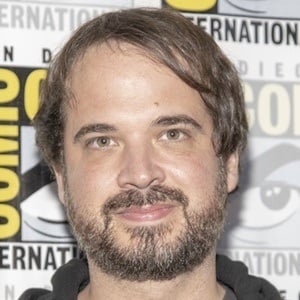 After working as a cinematographer and sound mixer on the Travel Channel's Ghost Adventures documentary series, he stepped in front of the camera and joined the paranormal investigative team on the popular show.

Early in his entertainment career, he worked as a sound mixer for several episodes of Wreck Chasers.

His ex-wife and fellow filmmaker, Ashley, was featured in several of his Vine posts. The couple had a dog, Digsby, who is featured heavily on their Instagram accounts.

He made frequent appearances in the vlog of Ghost Adventures host Aaron Goodwin.

Jay Wasley Is A Member Of