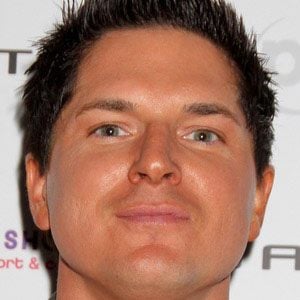 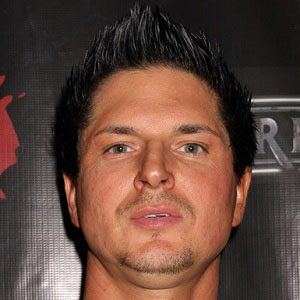 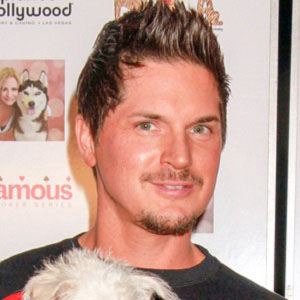 He found work as a wedding DJ after graduating from the Motion Picture Institute in Michigan.

He hosted the series Paranormal Challenge in 2011.

In 2019, he began dating Holly Madison, but the couple broke up in 2021. He dated Christine Dolce.

He co-starred in Ghost Adventures with Aaron Goodwin.

Zak Bagans Is A Member Of