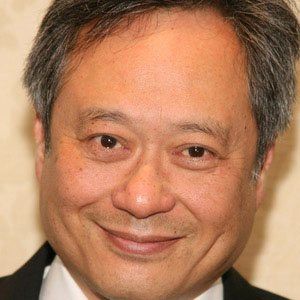 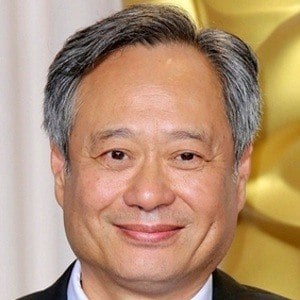 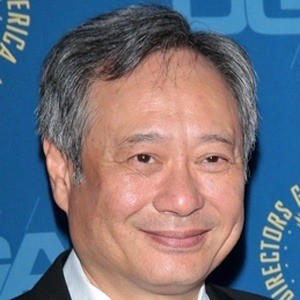 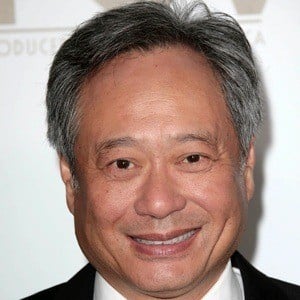 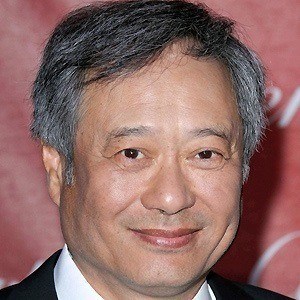 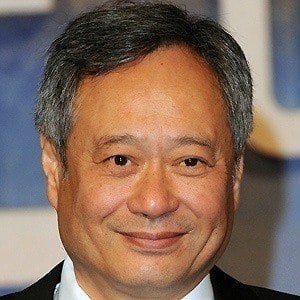 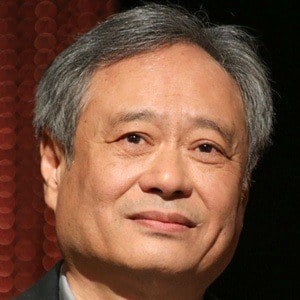 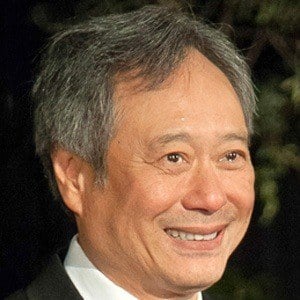 Taiwanese director who first received attention for his 2000 fantastical action film Crouching Tiger, Hidden Dragon. He then went on to win Academy Awards for Best Director for his work on the American films Brokeback Mountain and Life of Pi.

He was a stay-at-home dad during his first few unsuccessful years in the entertainment industry.

Crouching Tiger, Hidden Dragon, which featured revolutionary action scene choreography and cinematography, became the highest-grossing foreign-language film in American history, earning an estimated $128 million in the United States. Filmed with a budget of under $20 million, it grossed around $210 million internationally.

He married Jane Lin in 1983 and he has two sons, Mason and Haan.

He directed the 2003 superhero film Hulk, which starred Eric Bana in the title role.

Ang Lee Is A Member Of