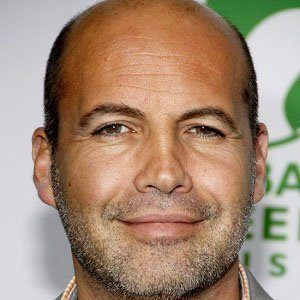 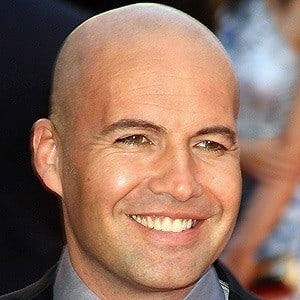 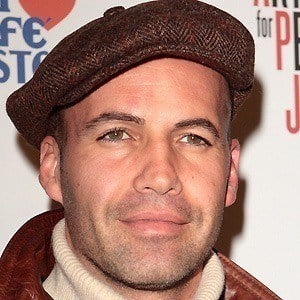 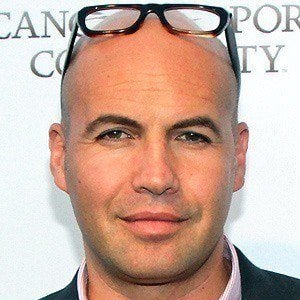 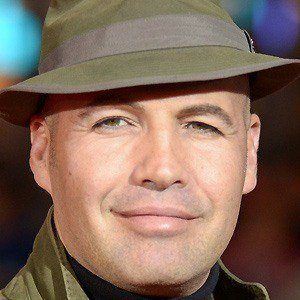 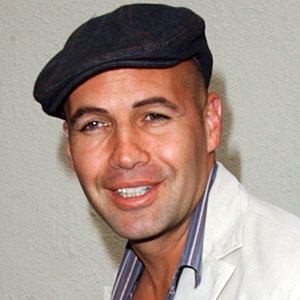 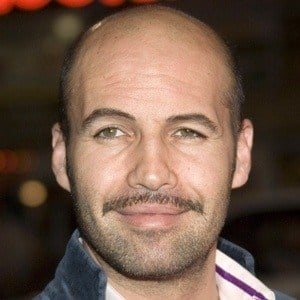 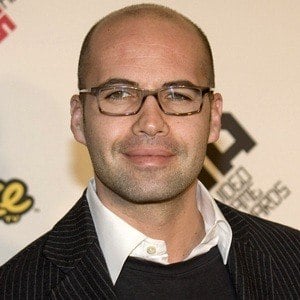 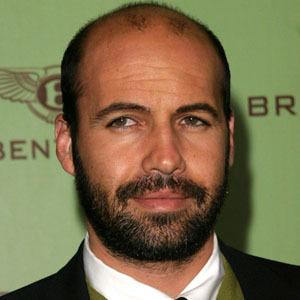 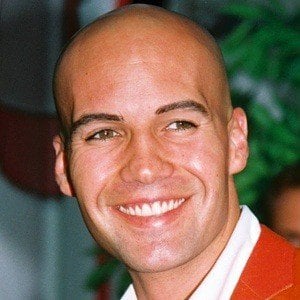 He became known to audiences as Caledon Hockley in Titanic in 1997 and also played the titular role in The Phantom. Others came to know him as Hughie from Dead Calm.

He was raised Greek Orthodox in Illinois. He studied abroad at the American School in Switzerland.

His father is William George Zane, Sr., and his mother is Thalia. They raised him in Chicago. He was married to actress Lisa Collins from 1989 until 1995. He has daughters named Ava and Gia with fiancee and model Candice Neil.

He starred in the hit film Titanic with Leonardo DiCaprio.