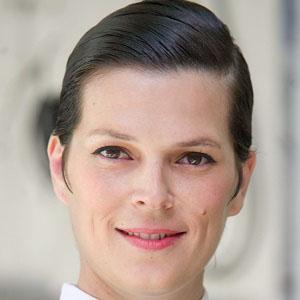 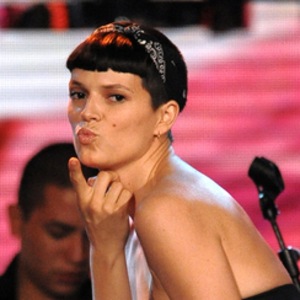 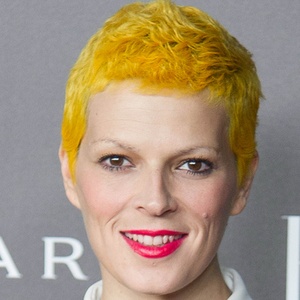 Spanish model known for her androgynous persona who appeared on the cover of magazines like Vogue and Harper's Bazaar. She also performed as a singer for the band The Cabriolets and released music as a solo artist.

She was born in Rome, Italy and grew up in a family of artists.

She suffered from breast cancer for two years before passing away at the age of 41.

She married director Diego Postigo in June 2006 and she had children named Dora and June. Her uncle is famed singer Miguel Bose.

She collaborated with guitarist Marc Ribot on her album Demo.

Bimba Bosé Is A Member Of