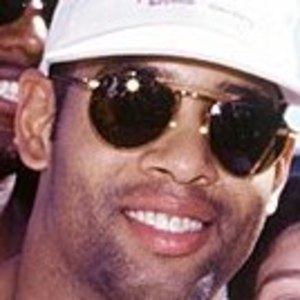 He was part of the USA 1988 Olympic basketball team.

His last year in the NBA, he played alongside All-Star guard Dwyane Wade on the Miami Heat.

Bimbo Coles Is A Member Of