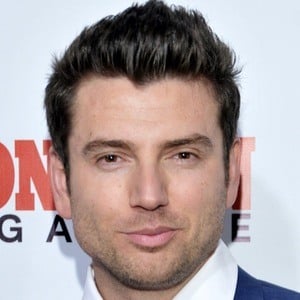 He first got into Judo as a teen and embarked on his competitive bodybuilding career in 2002.

He became one of the youngest black belt holders in the country at 16 and was chosen to be on the National team.

He was born in Montenegro but moved to Sweden in 1998.

He and bodybuilder, Daphne Joy have both been cover models on Iron Man Magazine.

Binais Begovic Is A Member Of