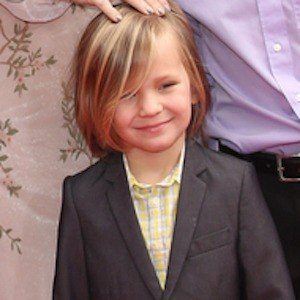 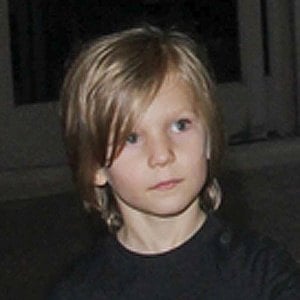 Famous as the son of American actress Kate Hudson and British musician Matthew Bellamy, Bingham Hawn Bellamy was born in Los Angeles, California, in the summer of 2011.

When 'Bing' Bellamy was three and a half years old, his parents ended their four year relationship.

He is the grandson of actress Goldie Hawn.

Bingham Bellamy Is A Member Of