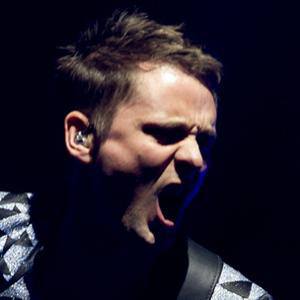 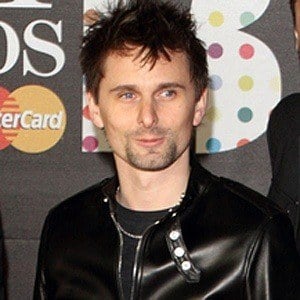 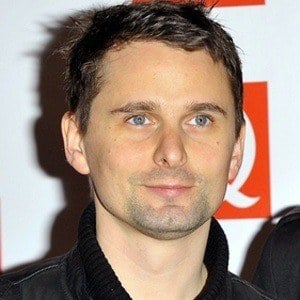 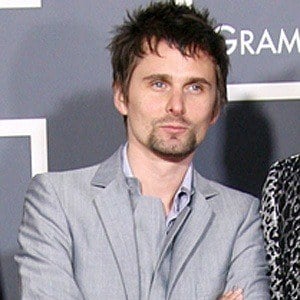 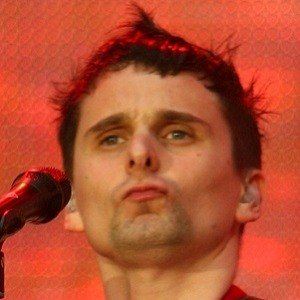 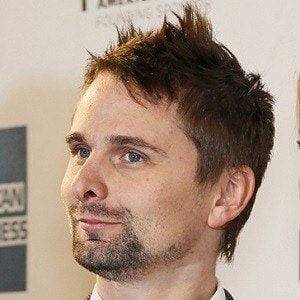 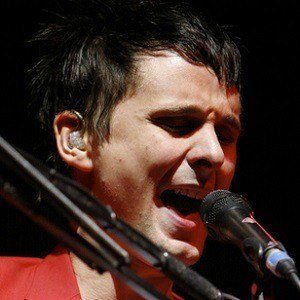 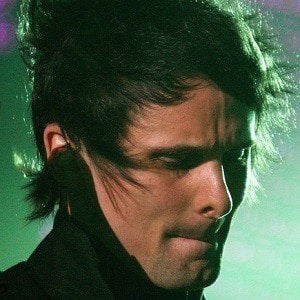 Lead singer, guitarist, pianist, and songwriter for the rock band Muse, the group known for songs like "Starlight" and "Uprising." He is joined in the band by bassist Christopher Wolstenholme and drummer Dominic Howard.

When he was twelve, he played his first recital at Teignmouth Community College.

He prefers to use the same guitar as Jimi Hendrix. In 2010, he set the Guinness world record for most guitars smashed on a tour; he destroyed 140 during his Absolution Tour. He was featured as a playable character in the 2009 video game Guitar Hero 5 with his song "Plug In Baby."

He has an older brother named Paul. He got engaged to Kate Hudson on April 27, 2011 and they had a child named Bingham before calling off the long engagement in December 2014. In 2015, he began dating Elle Evans. They married in August 2019. In June 2020 they welcomed their first child together, a daughter named Lovella Dawn.

Matthew Bellamy Is A Member Of