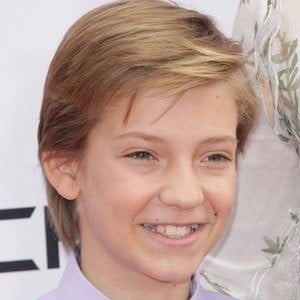 His parents were married in 2000, four years before his birth.

In 2015, he appeared in Kate Hudson's viral Instagram video captioned "How we deal with airport lounge boredom..."

He has two younger sisters, Cheyenne Genevieve Robinson and Rani Rose Hudson Fujikawa, and a younger brother, Bingham Hawn Bellamy, who is the son of Muse frontman Matthew Bellamy.

His grandparents are renowned actors Bill Hudson and Goldie Hawn.

Ryder Robinson Is A Member Of