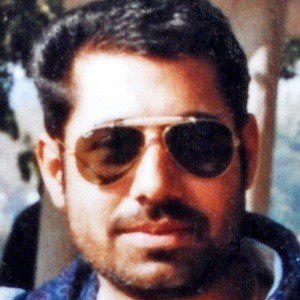 Indian actor known for appearing in such television series and films as Carry On Jatta in 2012 and Oh My Pyo in 2014.

He studied television and theater at Punjabi University, Patiala.

He directed a 2010 play called Naughty Baba in Town that was performed in both Canada and the United States.

He was raised in Dhuri, Sangrur, Punjab, India.

He and Pawan Kalyan both had successful acting careers in India.

Binnu Dhillon Is A Member Of