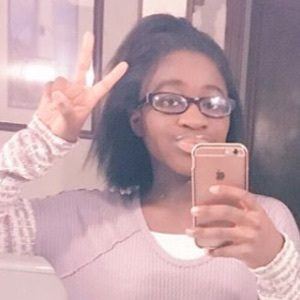 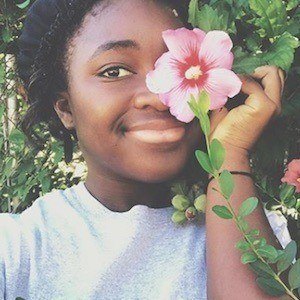 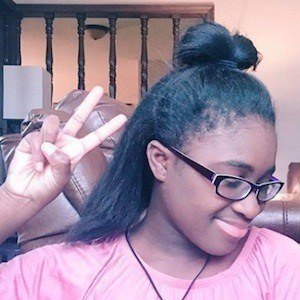 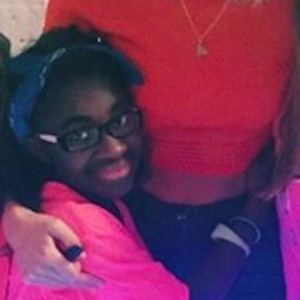 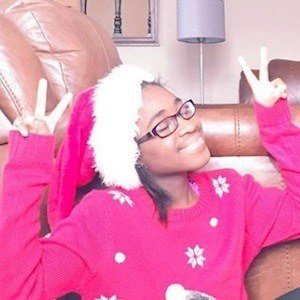 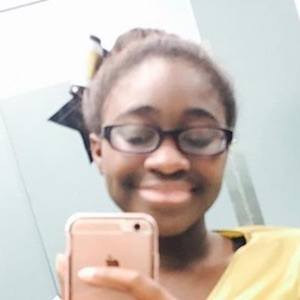 Lip syncing sensation who earned more than 90,000 followers on TikTok. Known on the app as shookbeans, she became popular lip syncing to Backstreet Boys, Fitz & The Tantrums, and numerous other artists. She was also known for posting comedy lip syncs.

She began her social media career in April 2015 when she created her YouTube channel and posted the debut video "ROOM TOUR!!! +PLUS WHAT I GOT FOR EASTER."

She has a YouTube channel, Bintou R, where she has posted tag videos, hauls, challenges, and other lifestyle vlogs.

She has two younger siblings.

Some artists featured in her TikTok videos include Demi Lovato, Jacob Sartorius, and Meghan Trainor.

Bintou Richardson Is A Member Of