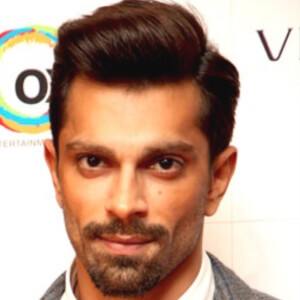 He studied hotel management in Mumbai, where he also performed with a local band.

After Dill Mill Gayye ended in 2010, he was cast in another soap opera, Qubool Hai.

He grew up in Delhi, India. He was married to actress Shraddha Nigam for about a year. He was then married to Jennifer Winget from 2012 until their divorce in 2014. In 2016, he married Bipasha Basu.

Drashti Dhami starred alongside him in Dill Mill Gayye.

Karan Singh Grover Is A Member Of