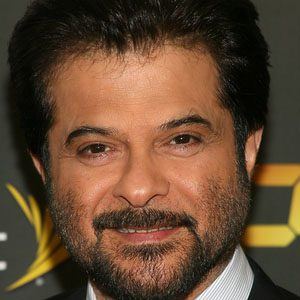 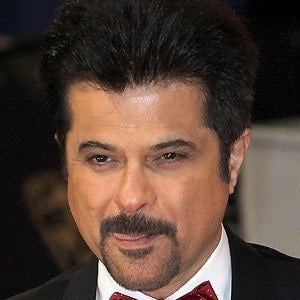 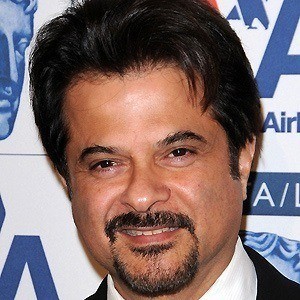 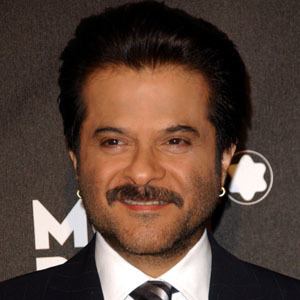 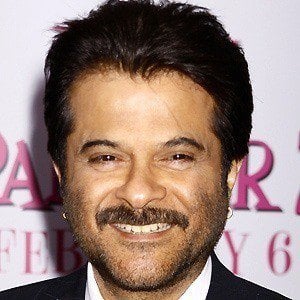 Indian-born actor and producer who played the role of TV show host Prem Kumar in the film Slumdog Millionaire. He was critically acclaimed for his role in the 8th season of 24.

He was unable to join the Pune Film Institute due to the fact that he failed his written examination.

His brother Boney is on the board of directors at the Asian Academy of Film & TV.

He married Sunita Kapoor in 1984 and they later had three children.

He acted alongside Tom Cruise in the film Mission: Impossible - Ghost Protocol.