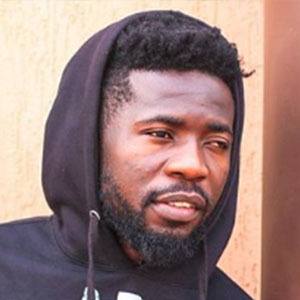 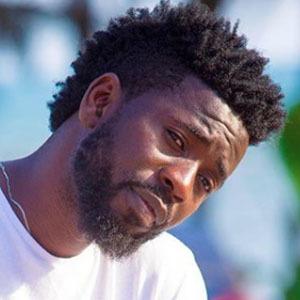 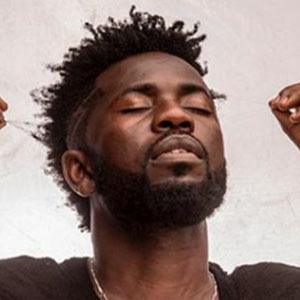 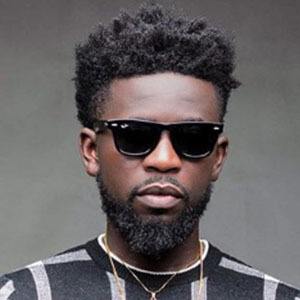 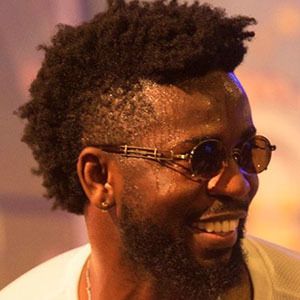 Singer and songwriter known for winning the 2014 Songwriter of the Year at the Ghana Music Awards.

He began singing seriously at the age of fifteen and shortly after Boys In Serious Action was formed.

He released his debut album, Thanksgiving, in January 2014.

He was born Ronald Kweku Dei Appiah in Larteh, Ghana as the third son of eight children.

He is a popular Ghanaian singer like Timi Dakolo .

Bisa Kdei Is A Member Of