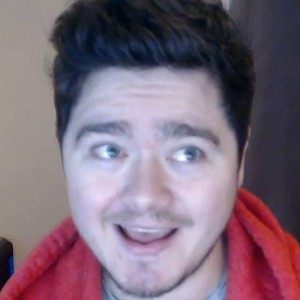 YouTube and Twitch gamer known for his FIFA videos, which focus on Fantasy Ultimate Team matches.

His first video was of him playing the FIFA 13 demo and was uploaded in 2012.

Although his channel is FIFA-centric, he's said that his favorite game is Final Fantasy X.

He grew up in Durham and has a brother who he's featured in videos.

His most-viewed video is a series of games against Olajide Olatunji in FIFA 13.

BiscuitFaceGaming Is A Member Of