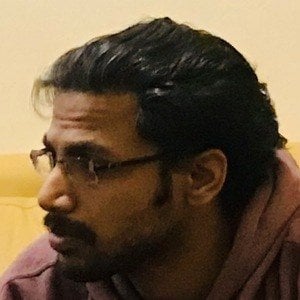 He would graduate from the Indian Institute of Technology Kharagpur before working as a graphic designer, and in advertising and software. He quit his job at Oracle to do stand-up comedy full-time.

His first stand-up comedy tour was called Biswa In Your Face. He hosted the Comedy Hunt in 2015.

His father worked for the State Bank of India, forcing him to move around a lot.

Biswa Kalyan Rath Is A Member Of