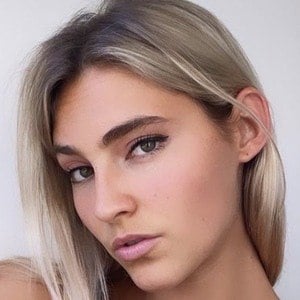 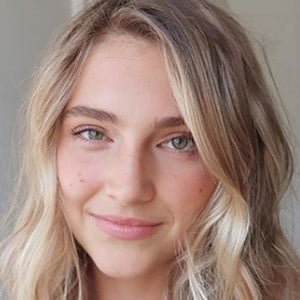 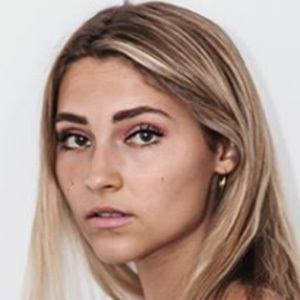 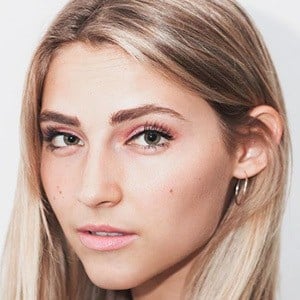 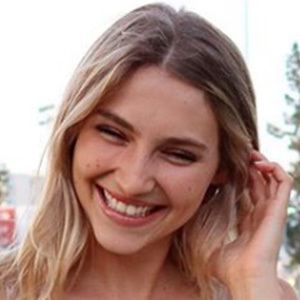 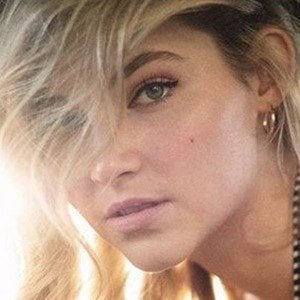 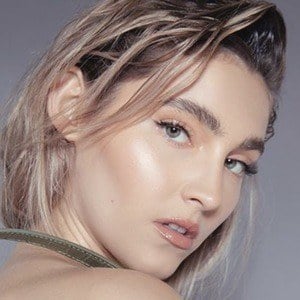 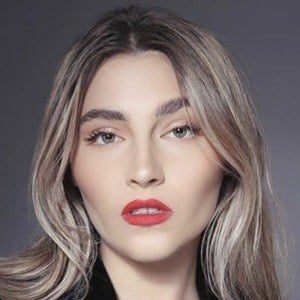 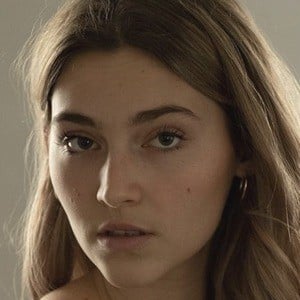 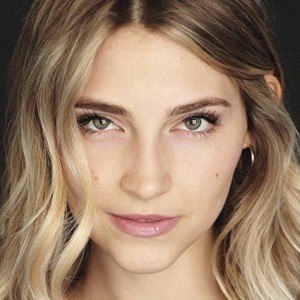 Internet personality, model and actress who has posted photos from her photo shoots on her self-titled Instagram account.

She grew up in Michigan. She began posting to Instagram in August of 2016.

In 2019, she was featured in a short film called Stuck in Temporary and a feature called Long Lost Sister.

She is the sister of popular YouTuber Katie Betzing. She has another sister, and a brother as well.

She has a cousin named Landen Betzing who has appeared in her sister Katie's videos.

Biz Betzing Is A Member Of