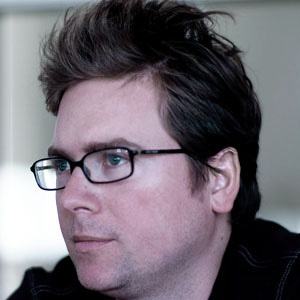 Best known as the co-founder of Twitter, one of the technologies that truly changed the world through optimized communications under 140 characters. He's also the co-founder and CEO of the search engine known as Jelly.

He tried college twice, but neither experience ended in a degree. His first startup was Xanga in 1999.

He married Livia Stone in 2007; they have a son named Jacob. He and his wife founded the Biz and Liva Stone Foundation to support education and conservation in California.

In 2011, Williams and himself were given an offer by Mark Zuckerberg of Facebook to purchase Twitter, but they turned it down.

Biz Stone Is A Member Of