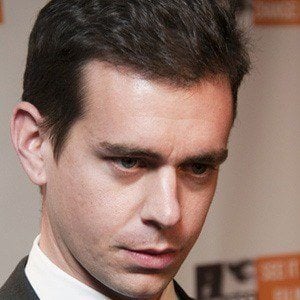 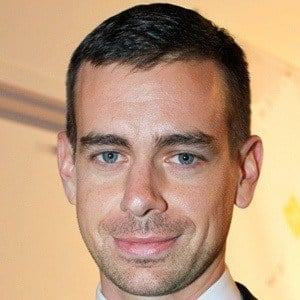 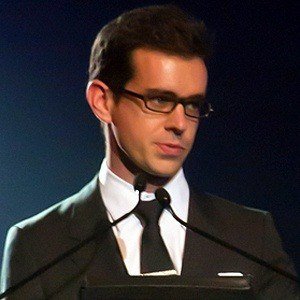 Entrepreneur best known as the co-founder and CEO of Twitter. In 2012, the Wall Street Journal named him the Innovator of the Year.  He became a big proponent of Bitcoin, promoting it on his Twitter bio and via several Tweets.

He attended both Missouri University of Science and Technology and New York University.

In 2010, after temporarily leaving Twitter, he launched Square, a mobile payments solution that allowed vendors to charge consumers with their iPhone. He returned to Twitter as CEO in 2015.  In November of 2021, he announced that he'll be stepping down as CEO of Twitter, with Parag Agrawal taking over the position.

He grew up in St. Louis with his parents Marcia and Tim. He previously dated model and actress Lily Cole.

He and his fellow Twitter executives turned down an offer from Mark Zuckerberg to purchase Twitter early on.

Jack Dorsey Is A Member Of