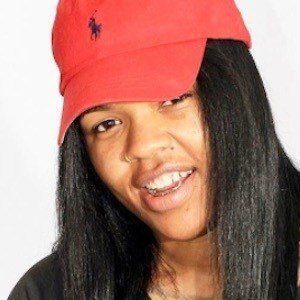 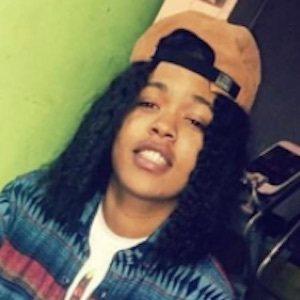 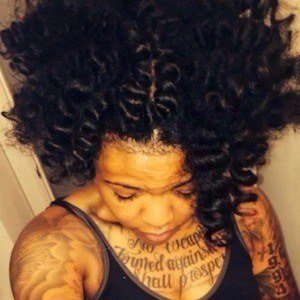 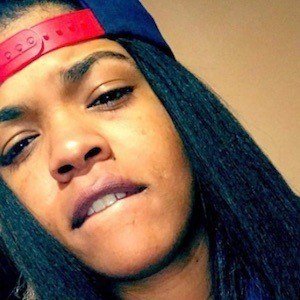 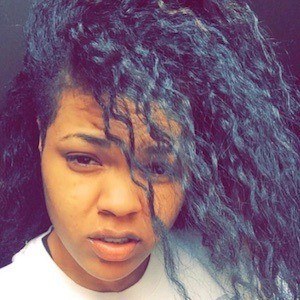 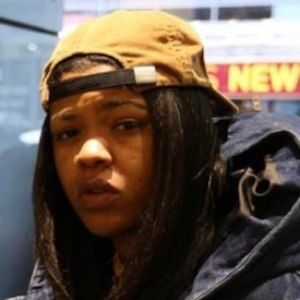 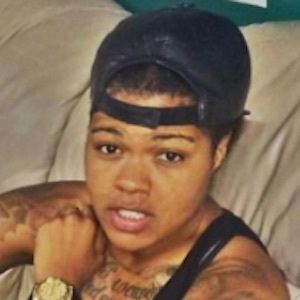 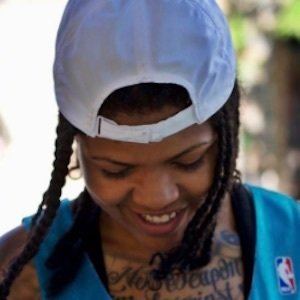 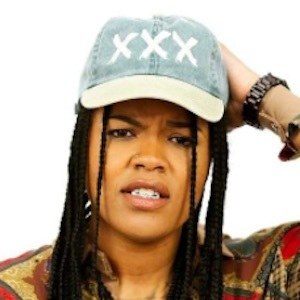 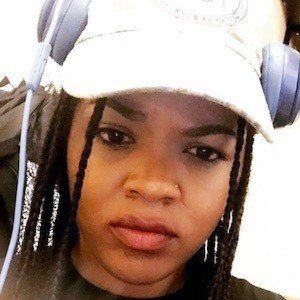 Rapper best known for her Instagram account, where she's earned over 20,000 followers. She has released her own tracks and performed on stage for rap battles like Spittaz League and Queen of the Ring.

She lived in California and Wisconsin before settling down in New York.

She fell in love with poetry in the second grade.

She was born in Poplar Bluff, Missouri, and raised by her father and stepmother Candace.

Her first post on her YouTube channel was on December 27, 2010. It showcased her rapping over Nicki Minaj's "Save Me."

Bizzie Monroe Is A Member Of