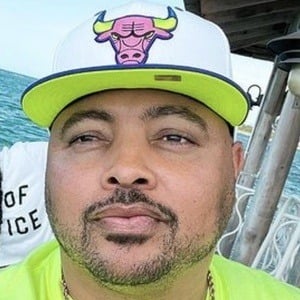 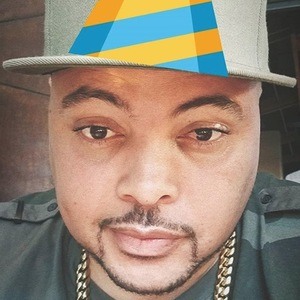 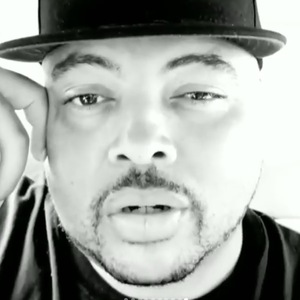 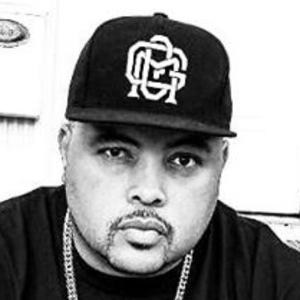 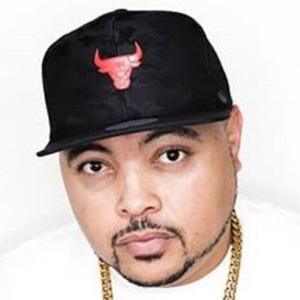 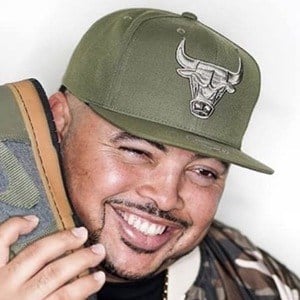 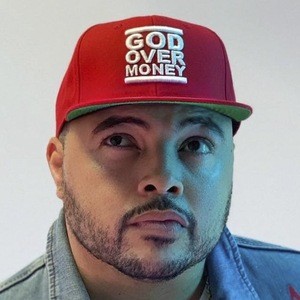 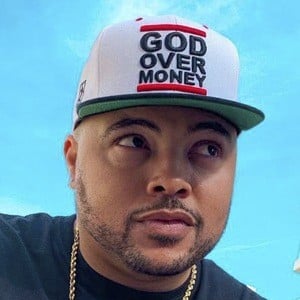 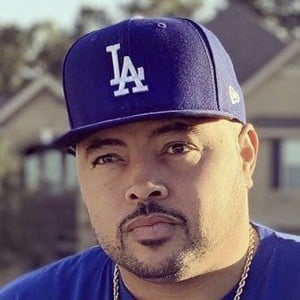 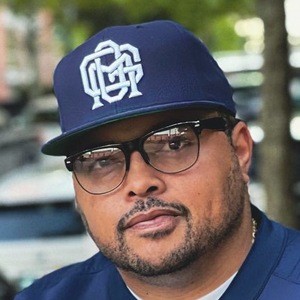 Rapper known by many names who has produced a number of albums, mixtapes, and other recordings. In his later years, he was largely known for his controversial political and religious lyrics.

He first stepped into a music studio at thirteen. His early music largely mimicked those he looked up to, both in sound and lyrics.

During a rough patch in his career, he began selling drugs and working as a pimp to get by. He later realized how guilty he felt and converted to Christianity. This was later heavily shown in his work.

He was raised by his mother in Los Angeles, California. His father lived in Compton for his childhood. He is a father of two children.

His lyrics have criticized rappers like Jay-Z for their negative portrayal of Jesus Christ and the Christian religion.

Bizzle Is A Member Of