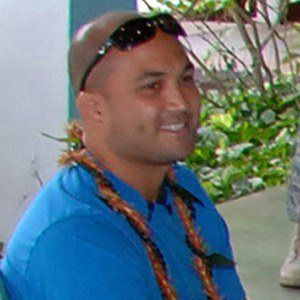 He was introduced to Jiu-Jitsu by a family friend at age 17.

He became the first non-Brazilian man to win the World Jiu-Jitsu Championships in 2000.

He had two daughters, Aeva and Kulia, with his longtime partner Shealen Uaiwa.

His bout with Matt Hughes on September 23, 2006 was ranked one of the top fights of the decade by numerous publications; Hughes came out on top.

BJ Penn Is A Member Of