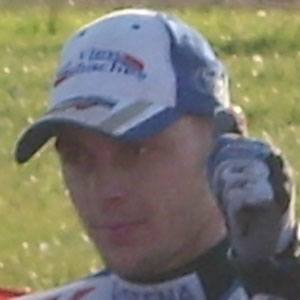 He began racing in 1990, and and won the 1994 Danish junior pairs championship.

In 2004 he was the European Grand Prix winner.

He was born in Holstebro, Denmark.

He is one of many notable World Cup champions, along with racers such as Antonio Lindback.

Bjarne Pedersen Is A Member Of