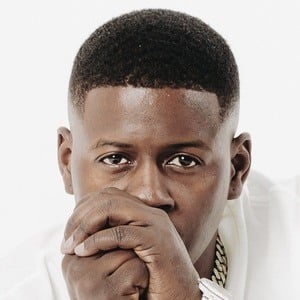 Signed to Yo Gotti's Collective Music Group label in 2015, he is a rapper responsible for mixtapes by the titles of Young & Reckless and I Swear to God.

He released a mixtape called Heavy one year prior to being signed by Yo Gotti.

He was confused for a check fraudster and arrested onsite at a Georgia Wells Fargo bank while withdrawing money from his own account in 2016.

His real name is Sam Benson and he is a native of Memphis, Tennessee.

He and Snootie Wild were both signed to Yo Gotti's Collective Music Group label.

Blac Youngsta Is A Member Of