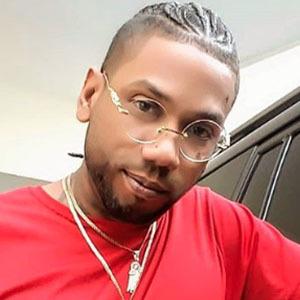 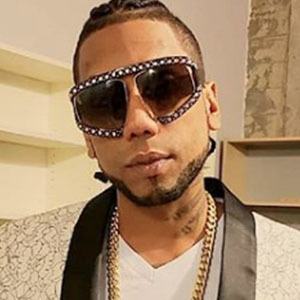 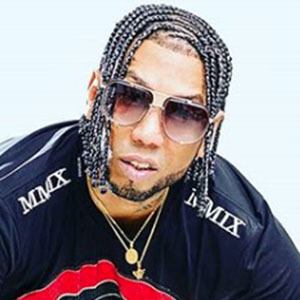 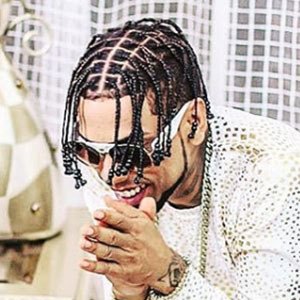 Although he always loved hip hop, it wasn't until his first year of high school that he learned how to rap from some friends. They helped him record his first album in 2000, when he was 11 years old.

He wrote and performed on the Pitbull song Watagatapitusberry with rapper Sensato. It reached #30 in the US Billboard Latin Songs chart.

His mother is Ana Alberto. He has two children, Major and Antony.

After a serious car accident in 2012, Daddy Yankee and Don Omar made a recovery video for him.

Black Jonas Point Is A Member Of