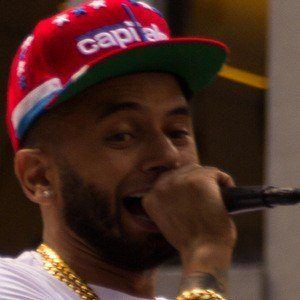 Dominican artist who became known from the success of his song "Watagatapitusberry." He has teamed up and collaborated with known artists such as Lil Jon, Pitbull, and Fuego.

He first got into hip-hop music when he moved to New York at 13.

He performed alongside Pitbull at the 13th Annual Latin Grammy Awards in 2012.

He was born in the Dominican Republic as William Revna but goes by the stage name Sensato. He started rapping in Church.

He met rapper Pitbull through working together on the remix of "Watagatapitusberry."

Sensato Is A Member Of