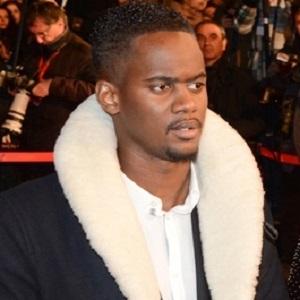 Born Alpha Diallo and also known as Black Mesrimes, he is a French-Guinean rap artist known for being a member of Sexion D'Assaut.

He began his career in 2002 when he joined Sexion d'Assaut.

He was born in Paris, France and grew up in both the 7th and 13th arrondissements of Paris.

He and Maska have performed together in Sexion D'Assaut.

Black M Is A Member Of