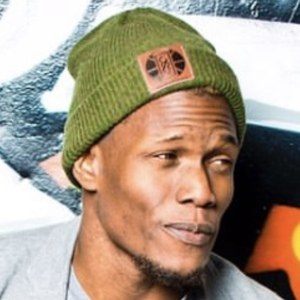 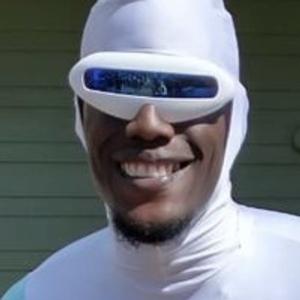 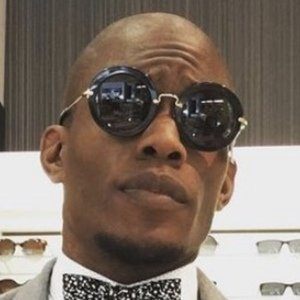 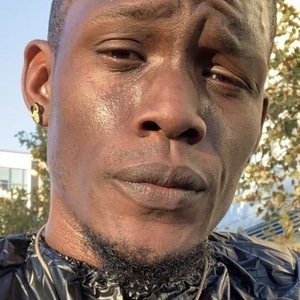 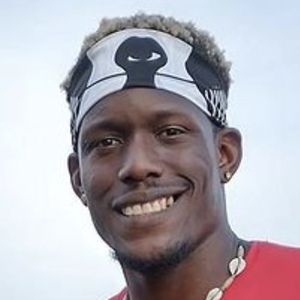 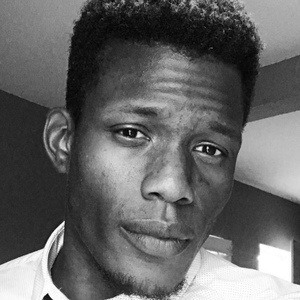 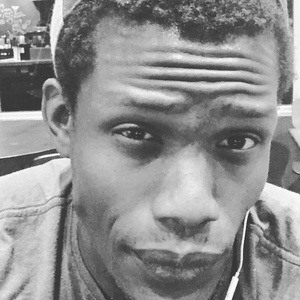 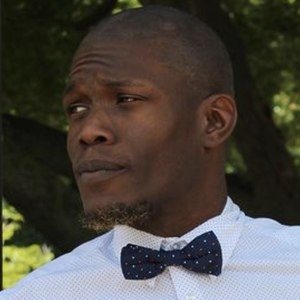 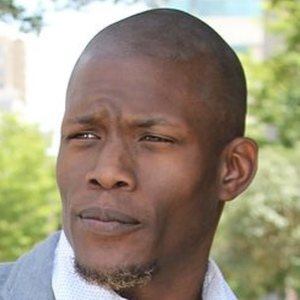 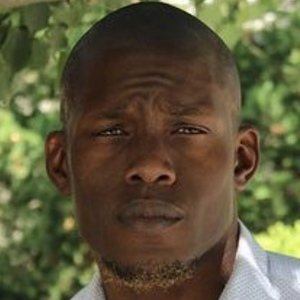 Popular social media star best known for his blackacrombie TikTok account which has over 340,000 followers. He calls himself the original Frozone and often cosplays the character in his videos.

He began posting on TikTok in March 2019.

He has earned over 4.2 million likes on his TikTok account.

He has posted several duets with fellow TikTok star Harrisontochill.

Blackacrombie Is A Member Of