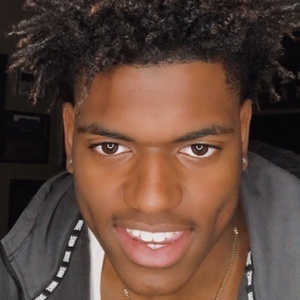 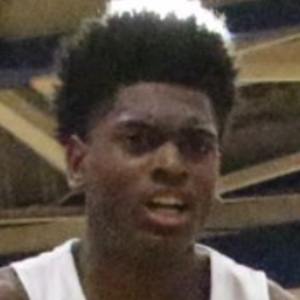 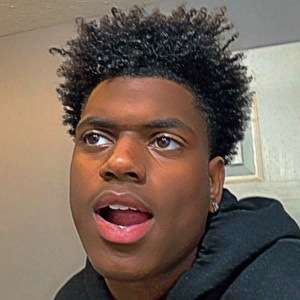 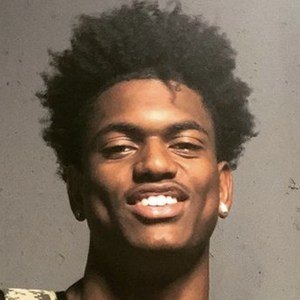 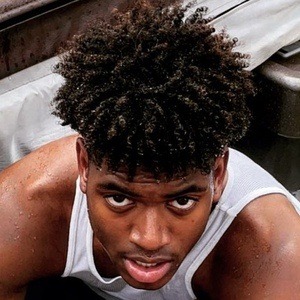 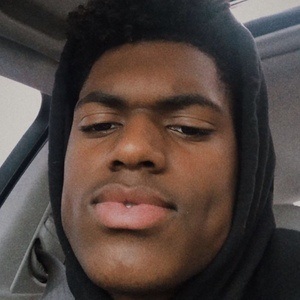 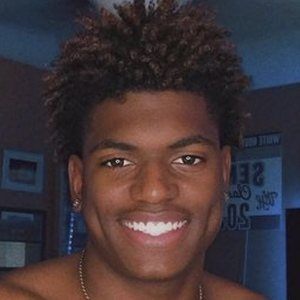 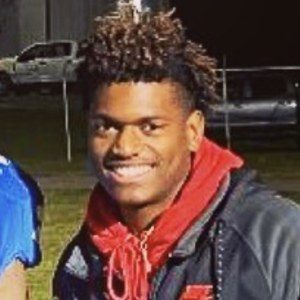 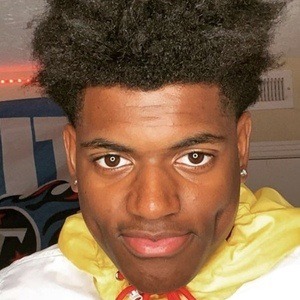 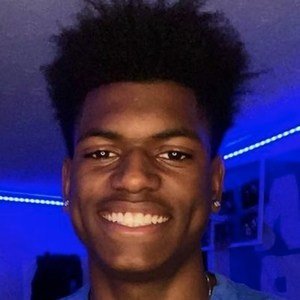 TikTok star best known for posting videos to his .harrisontochill account. He has accumulated over 650,000 followers.

He played basketball and football in high school.

He has earned over 10 million likes since creating his TikTok account in 2019.

He has twin sisters named Savannah and Brianna. He and Mckenzie Crabtree began their relationship in January 2020.

Harrisontochill Is A Member Of