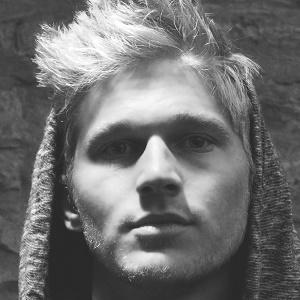 Up-and-coming country music singer who released a self-titled debut EP which charted at #22 on the iTunes Country Chart. Some singles of his include "Show You Off" ad "I'm Buyin'."

He was 15 years old when he began writing songs. Upon moving to Nashville, he met Johnny T. with whom he collaborated with on a few songs, including "Buzzin'," which aired on Sirius XM.

He has shared a stage with Florida Georgia Line and Dustin Lynch.

He moved to Nashville, TN for his music career when he was 19 years old, relocating from Macclenny, FL. He has a brother named Hunter and two sisters named Bailey and Hannah. He is married to makeup artist Isabella Hanks.

He has dated Savannah Chrisley of Chrisley Knows Best.

Blaire Hanks Is A Member Of