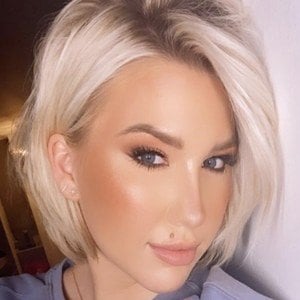 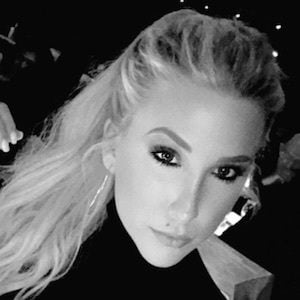 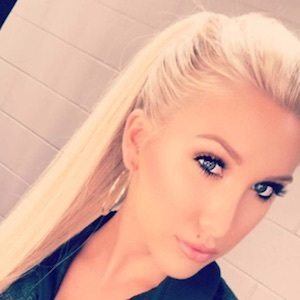 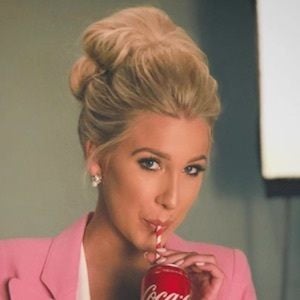 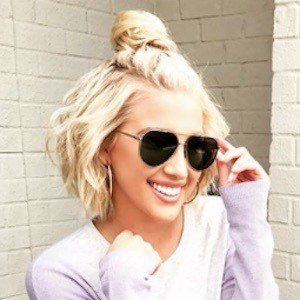 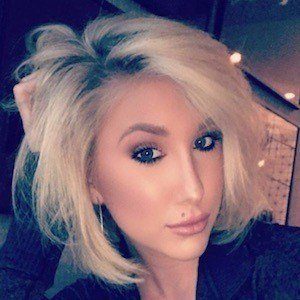 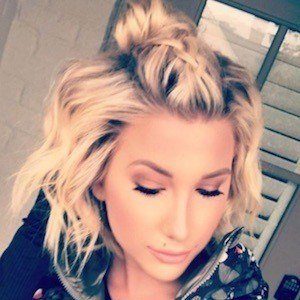 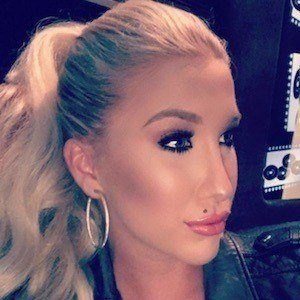 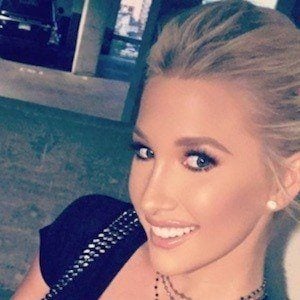 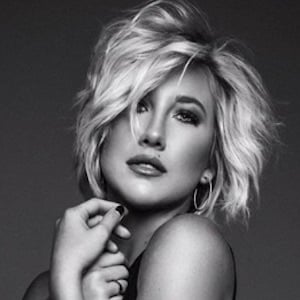 Former beauty pageant contestant who became famous for her participation in the USA Network reality series Chrisley Knows Best. She was named Miss Tennessee Teen in 2015.

"Patriarch of Perfection," the first episode of her multi-millionaire family's reality series, aired on March 11, 2014.

She began her collegiate studies at Lipscomb University before transferring to Belmont College.

She was born to parents Todd and Julie; she has siblings named Chase, Kyle, Grayson, and Lindsie. In early 2018, she announced that she was dating NHL player Nic Kerdiles. They became engaged in April 2019, but separated before tying the knot in 2020; in 2021, she confirmed that they had reunited. She briefly dated basketball player Luke Kennard and country singer Blaire Hanks.

Based on their interactions on Chrisley Knows Best, she and her brother Chase Chrisley seem to be partners in crime and the closest among the Chrisley siblings.

Savannah Chrisley Is A Member Of