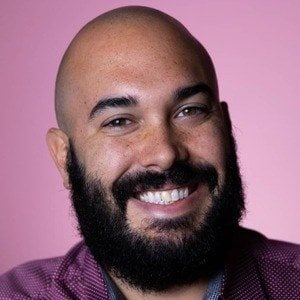 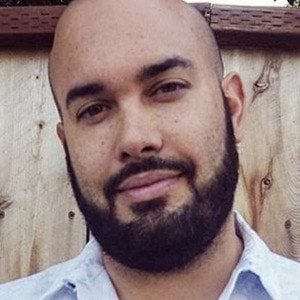 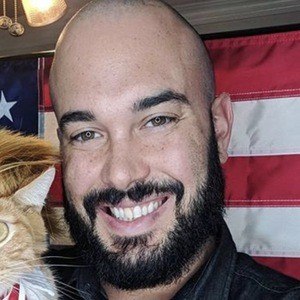 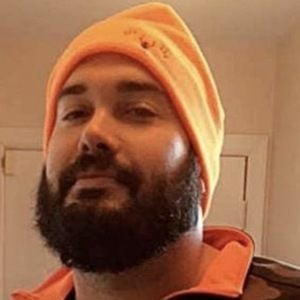 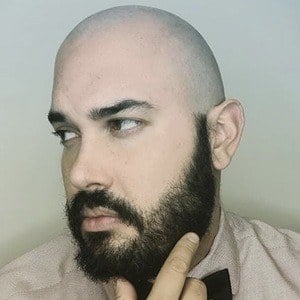 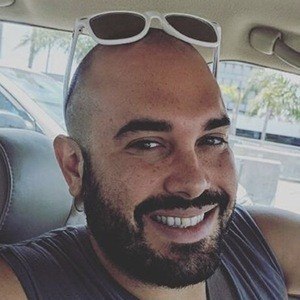 Widely known as the producer and editor for The Dudesons Vlog YouTube channell. He began his time with the channel in May 2015, and has helped grow the Dudesons YouTube audience to more than 1.8 million subscribers there.

He graduated from Full Sail University in 2011 with his B.S. in computer animation.

His Dudesons YouTube channel has amassed more than 340 million views. He has also worked as a freelance casting director.

He was born and raised in Washington, D.C. He began a relationship with YouTuber Blaire White.

Joey Sarson Is A Member Of