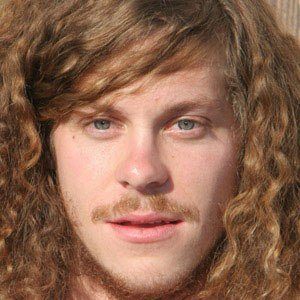 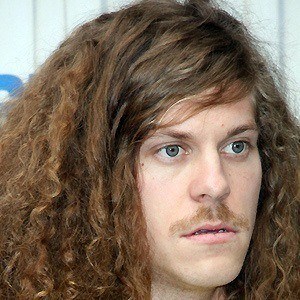 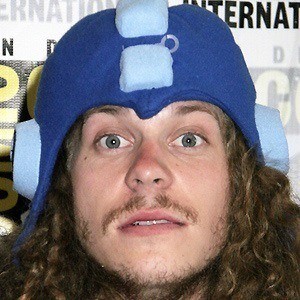 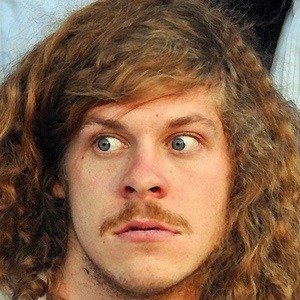 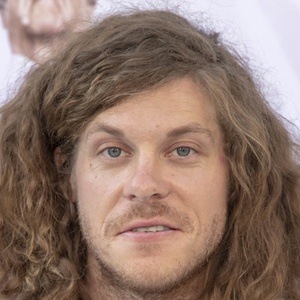 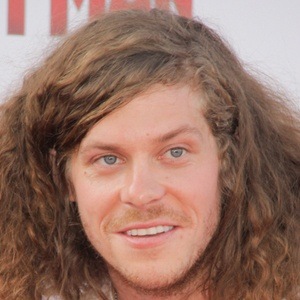 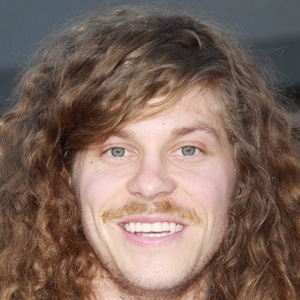 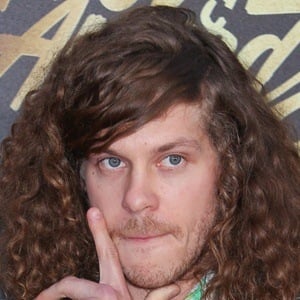 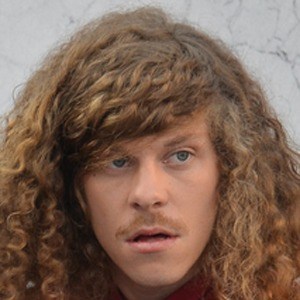 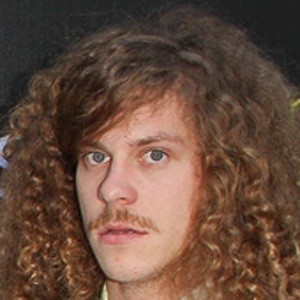 Comedian and co-creator of the Comedy Central series Workaholics. He plays the character Blake Henderson on the show. In 2015, he appeared as the character Will Sherwood in the film Dope.

He honed his comedic skills with such Los Angeles improvisational troupes as The Groundlings and The Upright Citizens Brigade. He later formed his own improv comedy group, Mail Order Comedy, with his future Workaholics co-stars.

While attending Orange Coast College in Costa Mesa, California, he worked as a pizza delivery driver.

He grew up in Concord, California. He married Rachael Finley in 2012. The couple welcomed a daughter, Mars Ilah Anderson, in 2014. In 2017, he and Rachael announced they were separating.

In 2016, he had a guest role on The Big Bang Theory, opposite Kaley Cuoco.