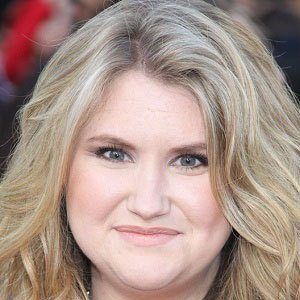 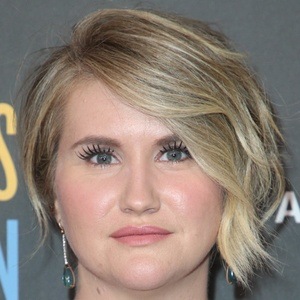 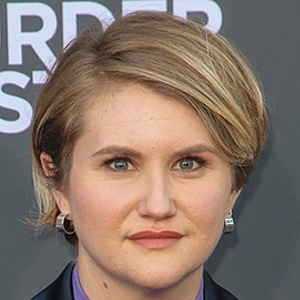 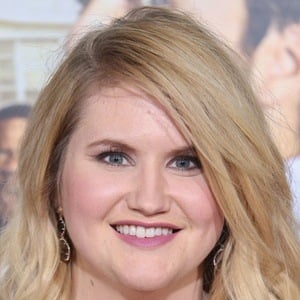 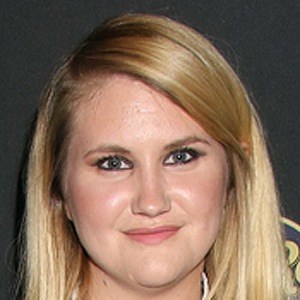 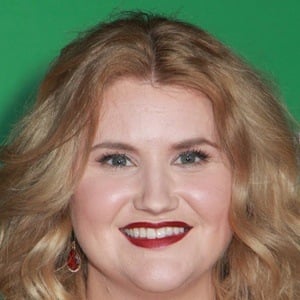 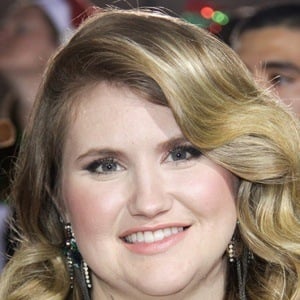 Actress notable for her role as Jillian, the clumsy executive assistant on the hit Comedy Central show Workaholics. She played the character Lorraine in the 2015 film Goosebumps.

She began training in improv comedy at 8, and moved to Los Angeles after high school to become a member of the famed improv troupe The Groundlings.

In 2014 she appeared alongside Channing Tatum and Jonah Hill in the blockbuster comedy 22 Jump Street.

She was born in Los Vegas, Nevada. She has a sister.

Her character on Workaholics has a longstanding crush on Blake, played by Blake Anderson, one of the show's creators.