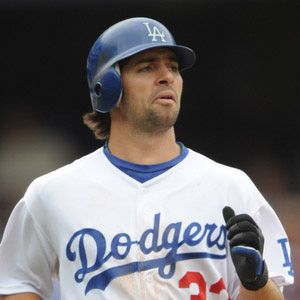 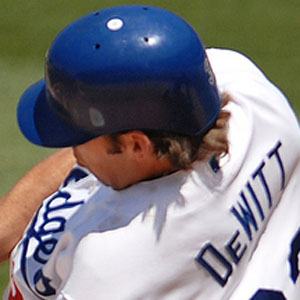 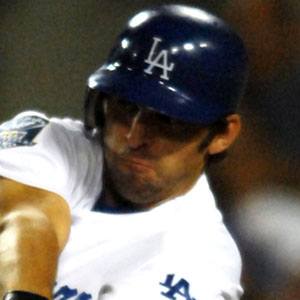 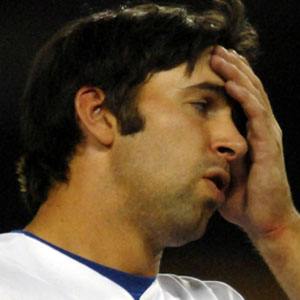 MLB multi-position player who began his career with the Los Angeles Dodgers in 2008.

He batted. 558 with 15 home runs in his senior year at Sikeston High School in Sikeston, Missouri.

He was traded from the Dodgers to the Chicago Cubs in July, 2010 in a package deal that sent pitcher Ted Lilly to Los Angeles.

He was raised as an only child in Sikeston, Missouri.

He played alongside Manny Ramirez on the Los Angeles Dodgers in 2008.

Blake Dewitt Is A Member Of