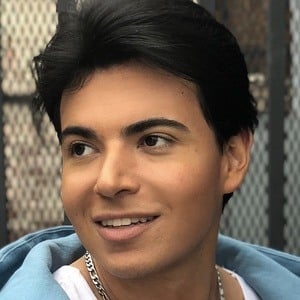 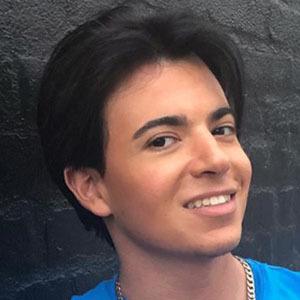 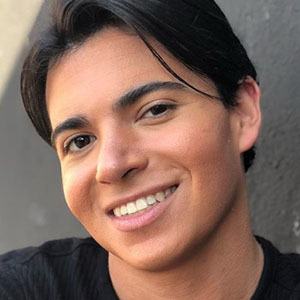 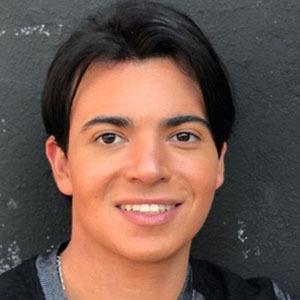 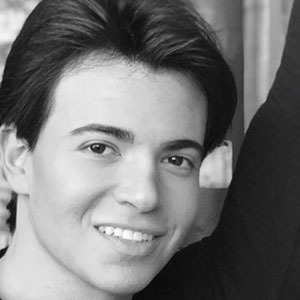 He got his start in raising his profile through Instagram.

He performed his song "Caminar Sin Ti" on Despierta America and he has also performed at the Latin festival Calle Ocho. He has appeared on the network EstrellaTV on multiple occasions. He has more than 190,000 followers on Instagram.

He was born into a family with a background in South Africa and Italy.

His first EP was produced by Emilio Estefan.

Blake G Is A Member Of