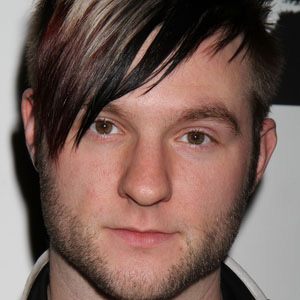 Second place winner on the sixth season of American Idol who has released top ten singles like "Break Anotha" and "Sad Song."

He performed in high school musicals while making rap videos with friends.

He was a member of Kickshaw, an a cappella group, after graduating high school.

He is the only child of Dallas and Dinah Lewis.

Blake Lewis Is A Member Of