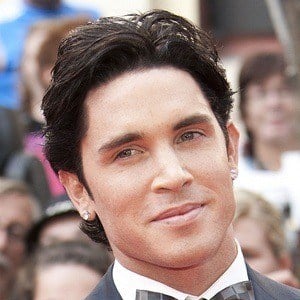 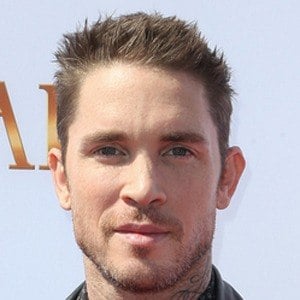 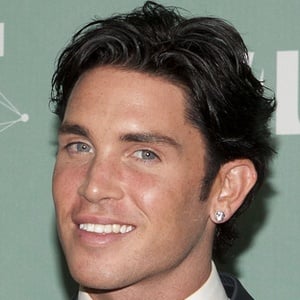 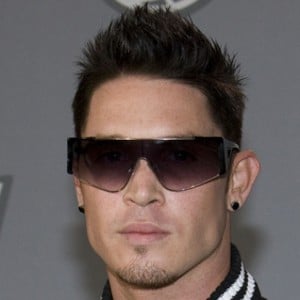 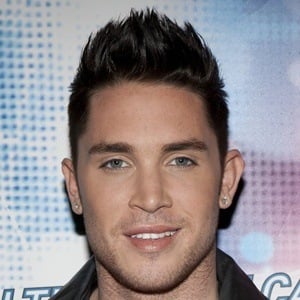 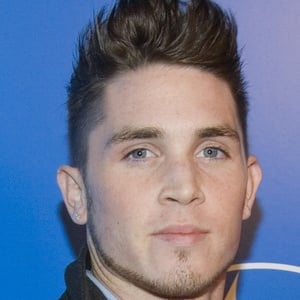 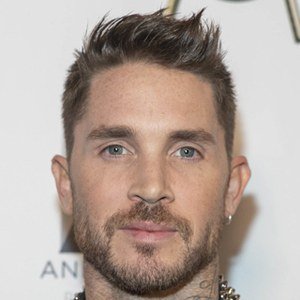 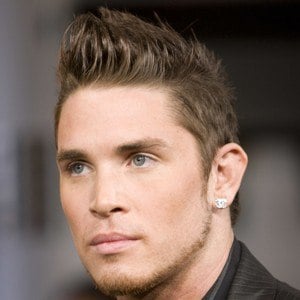 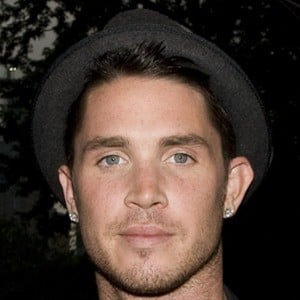 Reality star best known for competing on So You Think You Can Dance, as well as starring in MTV's DanceLife.

He first appeared on screen with a childhood role in the 1993 film Life with Mikey.

He started his pop singing career with the 2010 album Time to Move.

He has a sister, Shannon, and is very close with his father, Jimm.

He danced with Taye Diggs in the Oscar-winning 2002 film Chicago.

Blake McGrath Is A Member Of