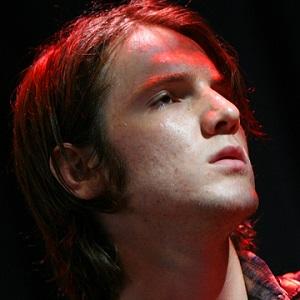 Singer-songwriter, guitarist and producer known for his solo work as well as his work with the band Simon Dawes. His solo debut, 2010's Break Mirror, was named Album of the Year by publications like Everybodytaste and Willsheff.

He was born in Santa Monica and founded Simon Dawes in the early 2000's.

He has produced tracks for artists like Conor Oberst and Sky Ferreira.

He has dated Danielle Haim from the indie band Haim.

He was the touring guitarist for Fiona Apple during the singer's 2012 tour of North America.

Blake Mills Is A Member Of